Well second month of 2014 with fewer days you proved to be rather interesting. It was the month I changed the type of posts I wrote, taking on a more personal approach. I shared a very personal post in Love Actually and Comfortzone).

The last few weeks have been totally busy working on #DbnBloggerMeet with my amazing team of Nicola and Michelle.

This month also held the launch of the @IluvDBN media launch of #welovedurban campaign and included in this month was us nursing Gran and Zara back to health.

Thank you Love Month for your life lessons and amazing opportunities.I look forward to Marvelous March and all the wonderment it holds.

How has love month treated you ?

Last night I attended the launch of the #WeLoveDurban campaign hosted by I Luv Durban and Ethekwini Municipality. My invite said I was identified as an integral part of the campaign as a social media influencer. The event was held at the Peoples Park Cafe.

Durban has been selected as a finalist amongst 33 other leading cities, for more information check out http://www.welovecities.org/durban.

During the campaign the City hopes to make the public aware of the numerous projects implemented by the City to promote and encourage to move to environmentally friendly lifestyles. 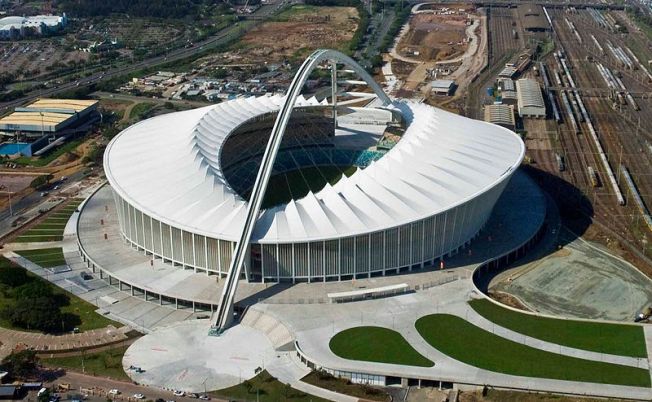 So how can you vote for my awesome city :

1)Vote on the site http://www.welovecities.org/durban.  (1 vote a day so vote everyday).

2)Submit suggestions on website to improve city with sustainability in mind. 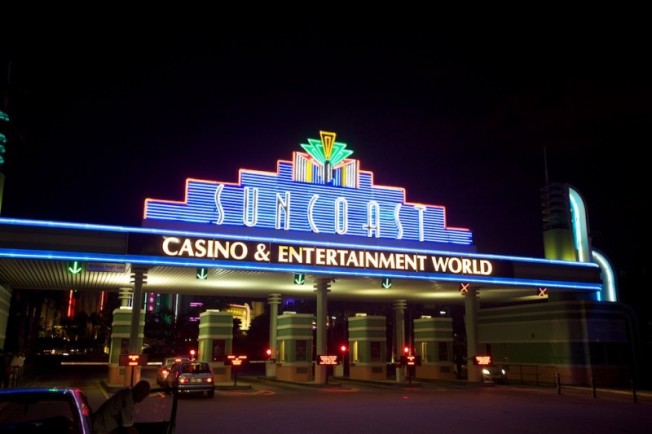 The city with the most interactions with their We Love Cities webpage will win. So come on all those who love Durban! vote / tweet/ insta your pics and memories.

The winning city will be announced at the end of March 2014.

Everything from familylife and parenting to DIYs and reviews

Lifestyle and Parenting Blog Of A Rock n Roll Mommy

I'll Take It All

Food adventures of a troubled chef